Cuecliche are a three piece pop-punk band from London. Inspired by an intimate Blink-182 acoustic show in Kingston, Cuecliche came together through a mutual love of the early 2000s pop-punk scene, creating their own brand of nostalgia-soaked anthems reminiscent of Sum 41, Blink-182, Taking Back Sunday and New Found Glory.

Cuecliche take their name from their ideology: to unashamedly follow the sounds of their inspirations and embrace the cliché that is all things pop-punk. Yet while their 2017 debut EP One Last Chance clearly paid homage to the pop-punk powerhouses of yesteryear, Cuecliche well and truly discovered a sound of their own, receiving widespread critical praise and over 20k streams on Spotify alone.

In their two years since forming, Cuecliche have brought their infectiously energetic live show to audiences all over the UK, with regular dates across London, three UK mini-tours and a festival already under their belts.

In January 2019 Cuecliche released a second five track EP entitled ‘Look at the Pictures’ and embarked on a UK tour to promote the release. 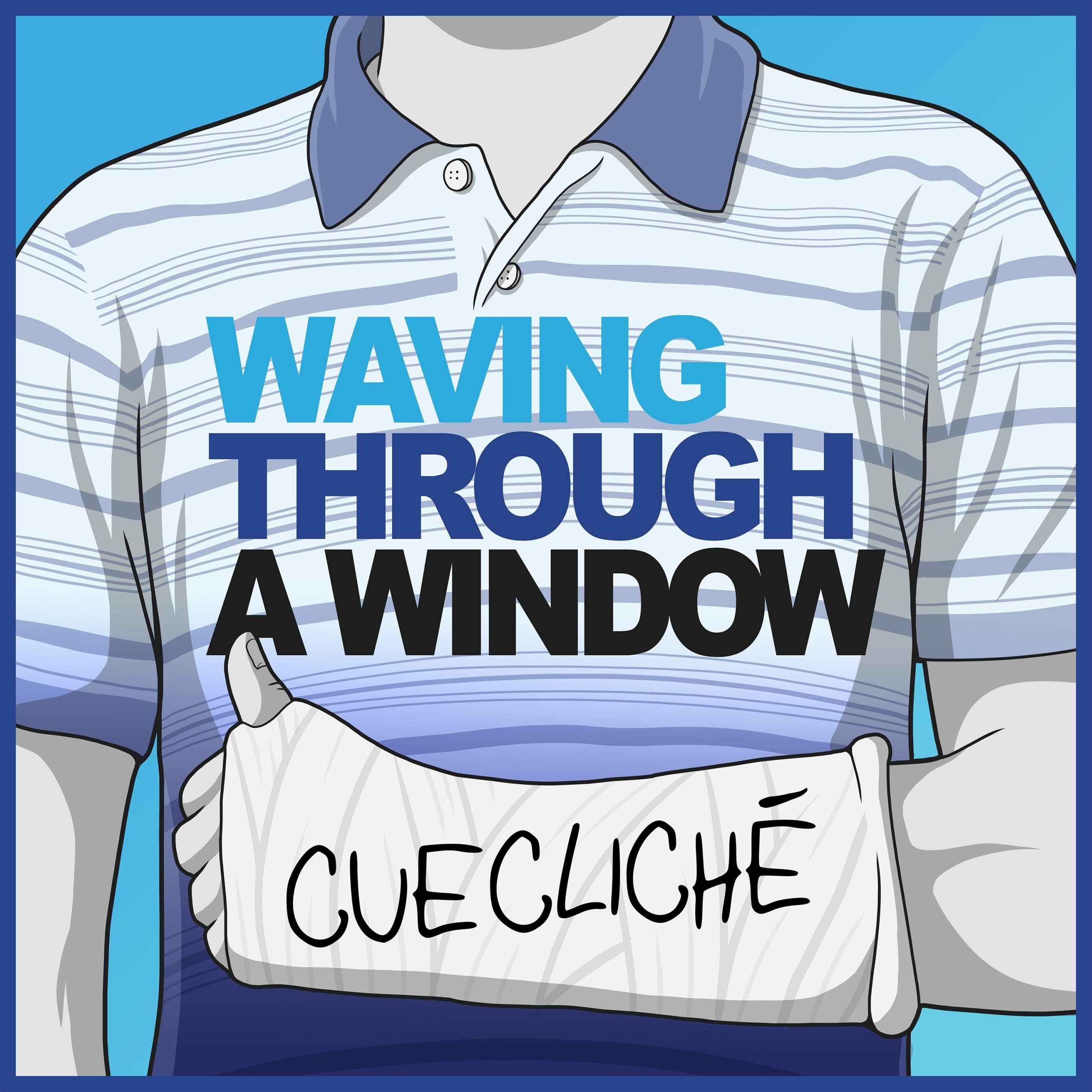 Waving Through A Window

Take It Away (Acoustic)